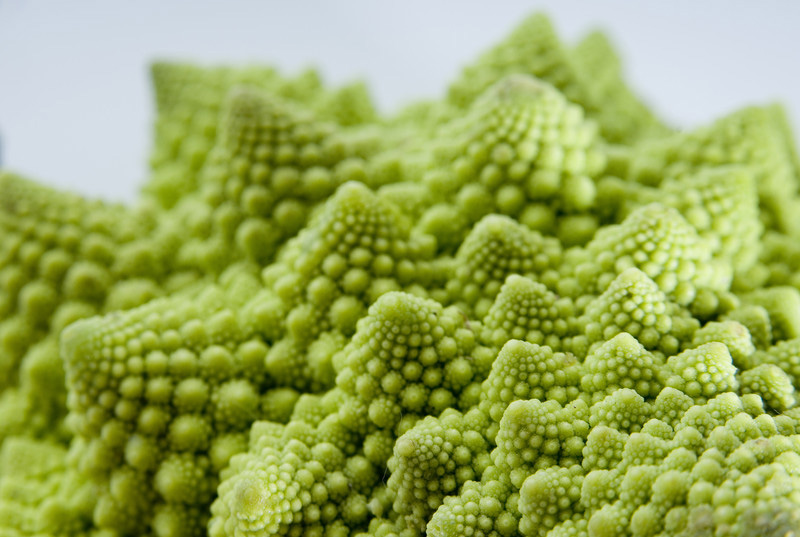 Here at Circuit Hive we’ve been exploring some ideas for our next big game.  Regardless of what idea wins, it will definitely be some sort of strategy game.  And if there’s any sort of levels, they’ll be procedural levels.  You’ve probably heard that term a lot lately.  Procedural levels have become very popular in the last few years.  Normally they’re generated using a seed which is a number used to start a random number generator.  The same seed produces the same level every time.  Beyond that, the generated levels are completely random – created by a procedure, hence the name.  So the real question is, why?  What makes procedural levels so much better than a level designed by a developer.  In fact, shouldn’t a human-designed level be better than a computer-designed level?  Well, there’s a few distinct advantages to using procedural levels.

Depending on the complexity of the algorithm that generates the world, a procedural level can be much bigger than a designed level for a much smaller amount of work.  That’s one of the biggest reasons that procedural levels have been so popular among indie developers.  A hand-crafted level can take a lot of time to develop.  Somebody has to carefully create every mountain and valley.  If they have to create two mountains it takes them twice as long.  If they want to create a hundred mountains it could take a very long time.  By contrast, a procedure that generates a random mountain could take awhile for a programmer to write, but once it’s done it can generate any number of mountains with no additional work.  Procedural levels take less work for the developer and that means less cost.  Procedural levels are good for developers.

Many Worlds, One Procedure

Each procedural level is different and the number of levels that can be generated is only limited by the size of the seed used to create them.  So if there are 4 million possible seeds then that makes 4 million levels.  Just how different each level actually is depends again on the complexity of the procedure.  So obviously not all games are created equally in this respect.  The important thing is that procedural levels allow for variation and that means better replay value.  The greater the variation the greater the effect.  Replay value is good for the players because it allows them to get more game for their money.

Protected from the Internet

Back in the early days of video game, game magazines became popular because they could provide maps to the levels of games.  This became a THE reason people bought game magazines.  More recently, this has been replaced by walkthroughs on the Internet.  Procedural levels are safe from this sort of scrutiny because you can’t describe 4 million maps.  Information on the Internet tends to be a friend to games with procedural levels because it enhances the experience.  Information tends to describe what you might find or might discover instead of telling you where to go next.

When Not to Use Procedural Levels

Of course, not every game can or should use procedural levels.  Pirate Code doesn’t use procedural levels because it has a fixed story line.  It also has very little terrain variation – water and islands.  The best a procedure could do is move around the islands a little.  Similar games also cannot benefit from procedural levels.  Even if the game does have a lot of variation in the levels, a human-designed level can pack a lot more to discover into a smaller space.  Procedural levels are also not perfect.  A computer can make mistakes and place level elements in places that don’t make sense.  For instance, a door might be place on a solid wall or a road might go directly in the side of a mountain.  These imperfections make procedural levels work better for games with natural terrain rather than human built structures but even natural terrain can look unnatural if the procedure does something unexpected.

So although procedural levels are not the answer for every game, their advantages have made them popular among indie game developers.  Based on the new stuff we’ve been coming up with here at Circuit Hive, you can bet that we’ll be using procedural levels in our next game.  Curious?  Stay tuned!

[…] I wrote a whole post about this and I encourage you to take a look if you’re interested.  Procedural levels are randomly generated levels.  They add replay value and they make your life easier since you don’t actually have to design the levels – just the algorithm that generates them.  Besides the benefit to replay value, this fits in with the rest of the advice I’ve given you.  Say you’re making your forest level.  In keeping with the Only Make One principle, you decide to make just one kind of tree.  Later, you decide you want to add pine trees to give a little variety to your forest.  Without procedural levels you’ll have to add the pine tree, fire up the level editor and manually place them throughout the forest.  Depending on the size of your level you might spend days or even weeks doing this.  Spending two weeks putting trees in a forest is a great way to kill your desire to finish your game. […]