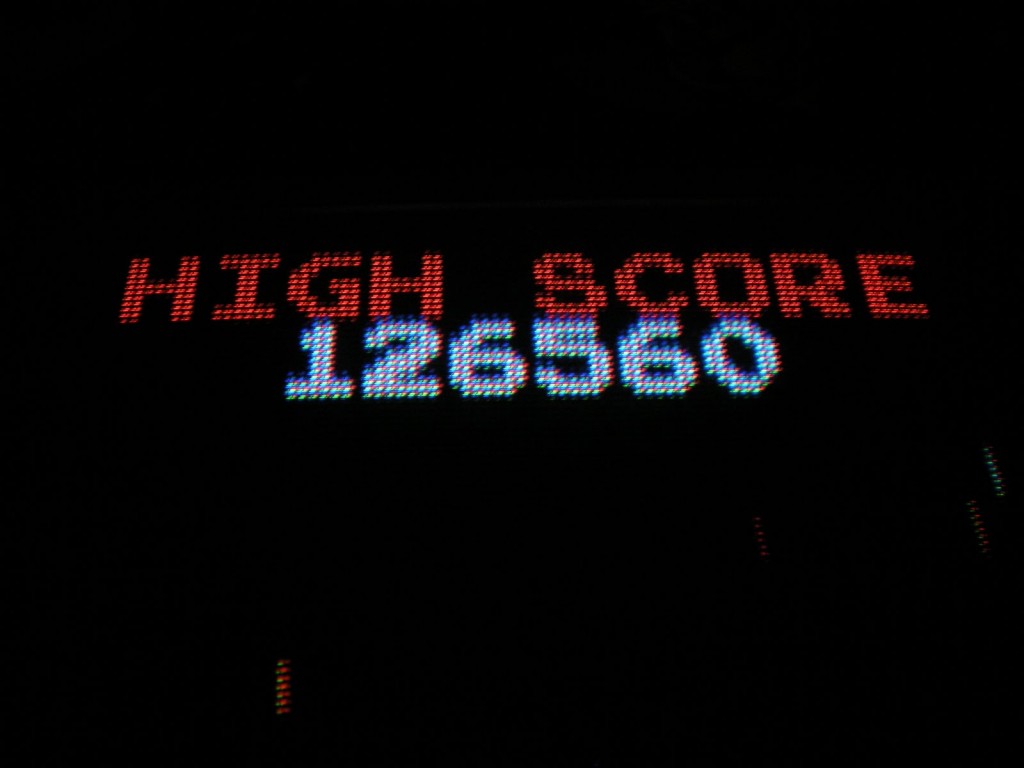 One of the more difficult tasks in game design is keeping the player motivated to continue playing the game.  This is especially true today when there are so many games available.  Competing for the undivided attention of a player can be difficult.  In the early days of games, the high score list was king.  Nearly every game had some method of scoring a session with a player and displaying the highest score.  Today, this behavior survives in the form of global high score lists, but few games rely on high scores to motivate the player to continue investing time.  Instead, games now employ a wide range of techniques to keep us coming back for more. 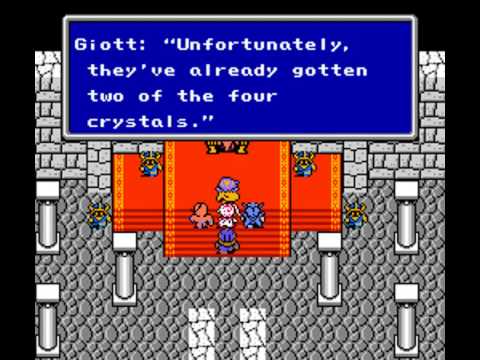 Final Fantasy games were some of the earliest games to explore using story to motivate the player. Today just about any game with a budget attempts to harness the power of story telling.

One of the first replacements for the high score list was the story.  This quickly developed into a full genre called RPGs and you’ve most likely played a few.  The driving force in these games is always the story.  Today, many games have a very involved single or co-op story which resembles a movie more than a game.  Some players despise story driven games while others live for them.  They want to be immersed in another world and nothing drives them back to a game like a good story.  The only down side with this sort of motivating factor is that once the story is finished the game is over and often a player is ready to move on to something else.  However, players who enjoyed the story will become customers for life, purchasing future games even if they have very little change in the game play just to find out what happen next in the story.  For indie developers, story can be very hard to use since it takes a colossal amount of time to create.  That’s why very few indie RPGs are finished, even though they are probably the most commonly attempted type of game.  Fortunately there are other methods to separate humans from their free time.

A badge is a generic term I’m using for unlockable items that have no effect on gameplay.  In many ways, badges are the spiritual ancestor of the high score list.  In ye olde days, games would start with a few default values in the high score list and players might try to get on the list or even get to the top of the list.  Today they would just earn a medal, badge, accomplishment or trophy.  This change is partly because many games don’t have scores anymore, but also because global high score lists do a poor job of motivating most players.  Think about it.  If you have a high score list that includes every person who has ever played the game, then only about the top 10% of players will feel good about themselves.  In fact, most players will find it demotivating to discover just how far down the list they are.  But a badge can be given to thousands of players and every one of those players will feel motivated.  Take for example a golden gun skin in a shooting game like Call of Duty: Black Ops 2.  It might take the player a tremendous amount of time to unlock the skin, but once unlocked, the player will feel like he is truly among the best.  The irony is that there might be a million other people with the same skin unlocked, but the badge has accomplished its goal: the player was motivated to play for a long time and now will continue to play just to show off his prize.

Unlockable gun skins, like this one from Gears of War 3, have become a major motivator in modern shooters. A badge can be anything that rewards success without changing the gameplay including weapon skins, avatars, playable characters, outfits, or some other achievement that can be displayed.  It’s all about bragging rights.

During the last round of the console wars, Sony and Microsoft both realized that they could use this same technique to keep players on their console.  Trophies and achievements can be unlocked in games that can be permanently displayed on a public profile.  Microsoft even took this on step further and created an avatar with a full lineup of digital goods that could be purchased or unlocked.  On the computer, Steam does the same thing and I’m sure there are numerous services that follow suit.  The point is that this is a very common method of motivating players.  Badges are so common, that players complain if they are missing.  This has helped indie developers because badges are easy to add.  But what if the badge actually affects gameplay?

Locked Content is a level, item, weapon or even feature that is unavailable until a certain goal has been reached.  Locked content is only effective as a motivator if the player knows that it’s available.  In the early days, locked content was implicitly understood.  Take the first Super Mario Bros.  Each level completed would unlock the next level, but the player had no way of knowing what the level was or if they were nearing the end of the game.  By Super Mario Bros. 3 this had changed.  There was now a world map which showed which levels were available to play and which levels were locked.  The same can be said of weapons.  Modern first-person shooters often display all weapons and lock the unavailable ones so that players know what they haven’t found yet.  All this locked content adds up to a lot of motivation.  Couple that with a few badges and a great story and you’ve built a major time sink.  But there is one more thing that keeps people coming back for more.

Being able to see something you can’t have turns out to be a major motivator! It was so successful with the map in Super Mario Bros 3 that world maps became a staple of Mario games since. The same can be said of the levels in Mega Man games. Locked content can also include special weapons, abilities, or anything that can change the gameplay once unlocked. 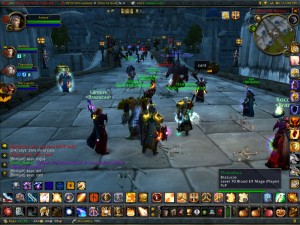 MMOs were some of the first games to really harness social pressure to keep players coming back. Today, games from every walk of life have social features that drive players to return.

In case you haven’t noticed, games are becoming increasing social.  If a game can convince you to make friends, join a group, and work towards a common goal, then the game has given you a great reason to keep playing.  The problem is that it can take a long time to form relationships strong enough to drive the player back to the game day after day.  For social pressure to work, other motivating factors will have to get the player started.  Also, playing with friends or family is actually less effective since the player will still have these relationships if he stops playing.  To be truly motivated, a player needs to feel that the other people in the game are depending on him to return.  Failure to come back to the game each day will result in loss of relationship (something humans avoid).  Games can encourage this sort of behavior by allowing players to form into groups like clans or guilds.  Loyalty to the group becomes paramount and can literally keep the players coming back for years.

So the question is, how much motivating is too much?  Is it really a good idea to suck people into a game and leave them there for years?  In some games, the motivation to play the game is so well crafted that players literally become addicted to the game.  Obviously this is good for the game company, but is it good in the long run?  I can personally say that there are some games that I have avoided because I know it will take too much of my time.  With the explosion of the casual game market it sounds like many players agree.  We all love addictive games, but if a game crosses the line and takes too much of our time we’re forced to kick the habit.  Once that happens we’re unlikely to buy the sequel.  So in the long run, I think game companies would be wise to consider just how much motivation is too much.  What do you think?  Have you ever stopped playing a game because you liked it too much?  Did I miss the factor that keeps you playing?  Let me know in the comments.  Thanks for reading!

[…] year I talked about what motivates people to play games. This month I hope to follow that up with what we’re all really looking for: a reward.  At the […]