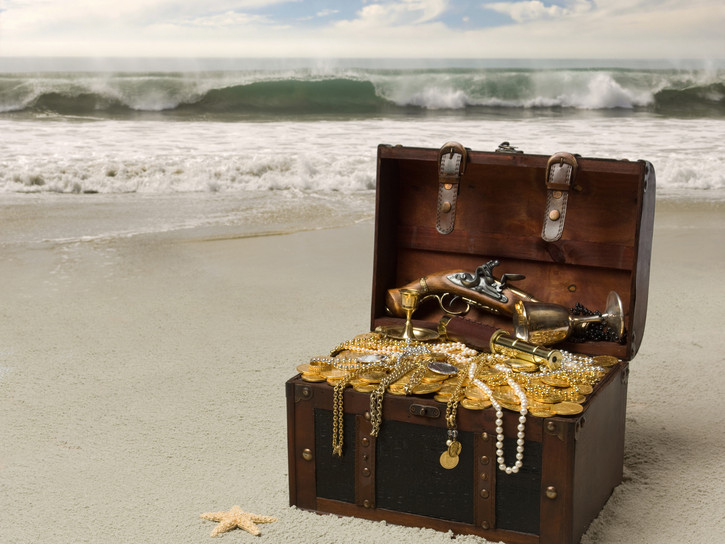 The Threat of Reward

Last year I talked about what motivates people to play games. This month I hope to follow that up with what we’re all really looking for: a reward.  At the end of the day we play games that reward us.  Whether that comes in the form of a plot twist or a new weapon, rewards drive us to jump through hoops – even if it’s the same hoop, over and over.

Let’s start simple.  In ye olde days, the reward took place in the form of a score.  Many of the first games only had a score to reward a player with.  Despite the limited form of reward, players were not afraid to pour their free time into an arcade game just to get on the high score list.  At the time, other simple rewards included reaching the next level and obtaining a new item or weapon.  Think about how your favorite NES game would reward you.  Super Mario Bros. had levels and a score. Players were also rewarded with an extra life when they collected 100 coins. The Legend of Zelda had items, weapons, and armor (well, tunics) that improved your character as you progressed through a series of dungeons.  Metroid was more open but still had bosses and rewarded players with new weapons.

I call these simple rewards because they come in small groups and they generally occur at the same time.  Receiving the reward is also closely tied to finishing the game.  Although I used examples from the NES, many modern games still use simple rewards to get players to progress through a series of levels and beat the game.  Although they can be effective motivators, they don’t work as well as compounding rewards. 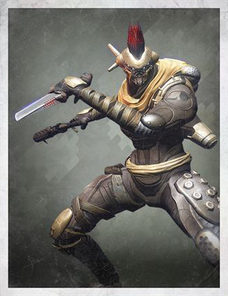 Dregs are common enemies. Yet killing just gives you progress to a large number of rewards!

As a indie game developer, I have precious little time to spend playing game.  It’s a sad irony.  Still, you make time for a game when you like it and I’ve made time recently for Destiny.  In Destiny, everything you do is tracked and rewarded.  They reward so many stats that I’ve decided to call it compounding rewards.  Let’s walk through an example.

Say you take your Scout Rifle and shoot a Dreg (a common enemy).  You get a kill toward your Dreg stat.  Kill enough Dregs and you get bonus experience for killing Dregs (the reward).  But you also got a kill for the type of alien it is (the Fallen) and the type of weapon you used (the Scout Rifle).  You also get a kill for the planet you’re on and the class of your character.  That’s a lot, right?  But we’re just getting started!  The weapon you used gets experience towards upgrades.  Your subclass also got experience toward upgrades and you might have made progress on a bounty, quest, or patrol that you were working on.  The Dreg might have dropped ammo or even a new weapon and you probably got one step closer to beating the level itself.  That’s nearly a dozen possible rewards you just worked toward by killing a single enemy!  Since you make progress on each at different rates, inevitably what happens is that you’re always close to getting another reward.  Working toward that goal that you’ve almost reached gets you close on another reward.  The compounding effect of constant reward drives you forward.  Odds are, while you complete these rewards, you’ll get a better weapon that will replace that Scout Rifle and you’ll need to get upgrades on it too.  The cycle becomes endless.

In general, the only type of game that can really come out with endless rewards are games with persistent worlds.  The idea is simple: while completing the rewards you know about, you get something new which involves new rewards.  Add to this daily and weekly challenges and the rewards are endless.  By doing this, some MMO have lasted for decades!  The downside is that players who walk away usually do so with a bad taste in their mouth – frustrated that they can’t seem to complete everything despite years of trying.  Still, any game that can hold someone’s attention for years at a time have something to teach the rest of us game developers.

If you’re a game developer, I would suggest you think about the rewards in your game.  Evaluate how often you want to reward the player.  What is the player doing that you aren’t rewarding them for?  Make sure you keep the game balanced though.  Don’t just reward any behavior.  Think carefully about the mechanics of the game and reward accordingly.  We’ve been going through these same steps with our game, Pirate Code, and will likely release some changes in February that will reward the player with more crew more often.  After all, we play games for the reward.