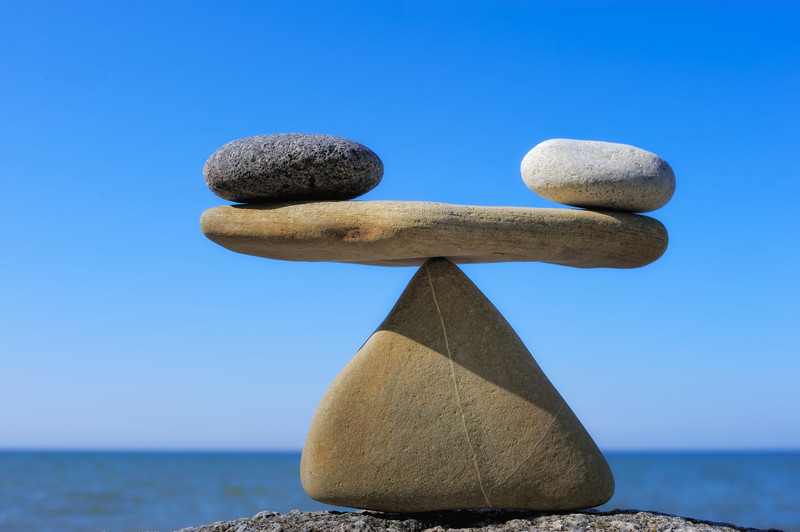 Once a game reaches a certain level of complexity with the main game mechanic, the focus of the game designer shifts from designing the main game to creating a balance between challenge and reward.  That’s where we’re at right now with our game, Pirate Code.  This last month Pirate Code was Greenlit.  If you’re not one of the cool kids then that simply means that Pirate Code will be released on Steam, a large, online game store. 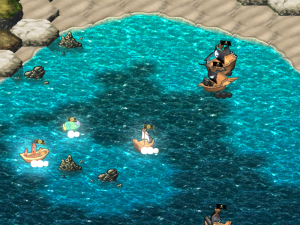 We’ve worked hard to update the graphics and mechanics in the battles. Now we just need to bring it all together so it will be ready for Steam!

So the challenge for us is to work the Steam API into Pirate Code over the next few months.  Beyond that we’re doing our best to make a number of improvements.  Since January we’ve been rewriting large portions of the game’s core mechanic, our battle engine.  These changes, coupled with another round of additional graphics will give Pirate Code a fantastic battle system that’s fun to play, but we’ll also need to take a step back and look at the big picture of why the player spends time in battles.  This is where the balance between challenge and reward comes in.

Currently there’s several challenge/reward cycles in Pirate Code but I believe they’ve become out-of-balance.  The missions in Pirate Code constitute a challenge.  These are rewarded with ship designs, crew, and gold.  The other real challenge in the game is, well, the island challenges.  These reward with gold.  The balance is off because by the time you reach the end of the game, there’s way too much gold!  This removes the need to complete the challenges and breaks the challenge/reward cycle.  The cycle is simple: challenges should give you rewards that allow you to complete greater challenges.  Building the mechanics into Pirate Code that re-energizes this cycle will be our focus over the next few months.  We hope to be on Steam by September or October.  Our next few posts over the coming months will focus on the changes we’re building into Pirate Code.  When we’re done, you can be the judge of whether or not we succeeded.