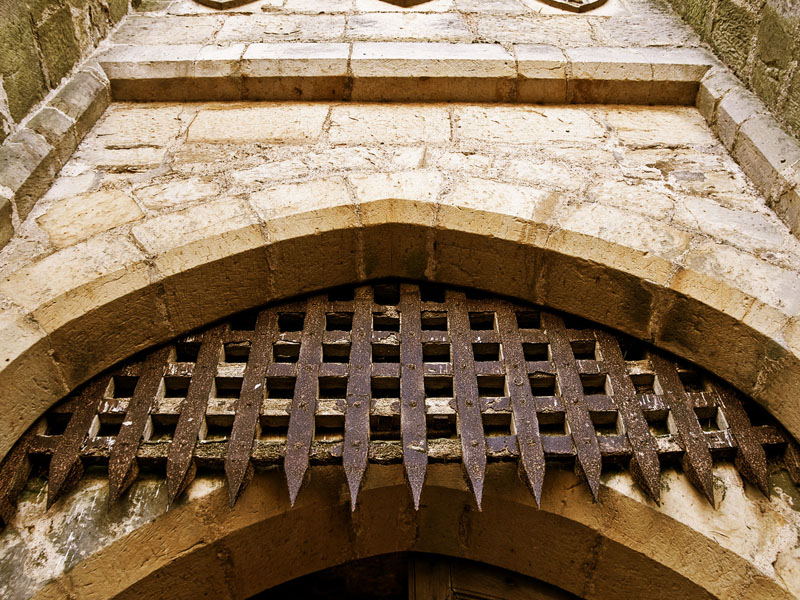 I’m always looking for ways to simplify the way I view indie game development.  Since releasing Pirate Code in 2013, I’ve struggled with how much time I should dedicate to marketing versus actual game development.  The problem is always time.  Even with large teams, there just isn’t enough time to do everything.  So to help myself, I broke down the process of selling a game into three tests that a game must pass in order to sell.  If you’re an indie game developer, I hope you’ll find them useful as well.

I call these tests gates because the game will need to pass through them in order.  Using these gates, a developer can figure out where he’s weakest and apply his time appropriately.  The gates are controlled by the customer who has limited time and money so it’s going to be tough to get through.  After each gate is a larger reward.  Sound fun?  Let’s get started.

Gate One: Your Game Needs to Look Fun

The first thing the customer will do is look at pictures of your game.  Following that, he’ll probably look at the game trailer, followed by more pictures.  This is why graphics matter so much.  I’ve already written several articles on the importance of graphics, but the fact still stands – the player won’t even read about your game unless he likes the way it looks.  Because this is the first gate, games that pass this test will do well regardless of whether or not they’re fun.  If your game needs help, it might be the first gate that you’re failing on.  Improve the graphics accordingly.

I’m not talking about music here – I’m talking about the selling pitch.  You’re game needs to have a description of gameplay that resonates with the player.  I’m still learning in this area, but my advice is to describe a very high view of the gameplay.  Details lock in the way the game works, but a high view leaves open possibilities.  Players love possibilities.  Once their imagination starts running they’ll practically push you through the gate!  So for instance, don’t say that each weapon can be upgraded three times using coins that you get for beating levels.  Instead simply say that the weapons can be upgraded.  The reason is that the player might have a better idea of how upgrades should work and they’ll assume it works the way they want it to work.  Of course, your method of upgrading will need to impress them if you want to get through the next gate.

Gate Three: Your Game Needs to Be Fun

Stay with me! I know this seems obvious, but keep in mind that you have paid for and even played many games that weren’t fun.  They got money out of you because they made it through the first two gates, but when it came time to suggest the game to your friend, you told him to keep his money.  Most indie game developers spend all their time trying to get through this third gate and never pass the first two.  Most published games by big companies care very little about the third gate.  They want a game that they can market and hype.  Don’t get me wrong – they would love for the game to be fun too, but it’s less of a concern.  As an indie developer you need to think this way while still holding on to your humanity.  Make a fun game, but make one that can still beat the first two gates.  Passing the third gate leads to the holy grail of marketing: word of mouth.

The Game of Making Games

So whether you’re starting a new project or perfecting a finished product, keep in mind that you need to pass these gates and that order counts.  If you’re graphics don’t look professional then adding a new feature is a waste of time.  If your game’s selling pitch sounds like waiting for the bus then 600 playable characters won’t change your fate.  And if your game looks fun and sounds fun but isn’t actually fun then you’ll get a million customers who will buy and play your game only to spread the word that it’s not worth the money.  Beat all three gates and you’ll win the game of making games!