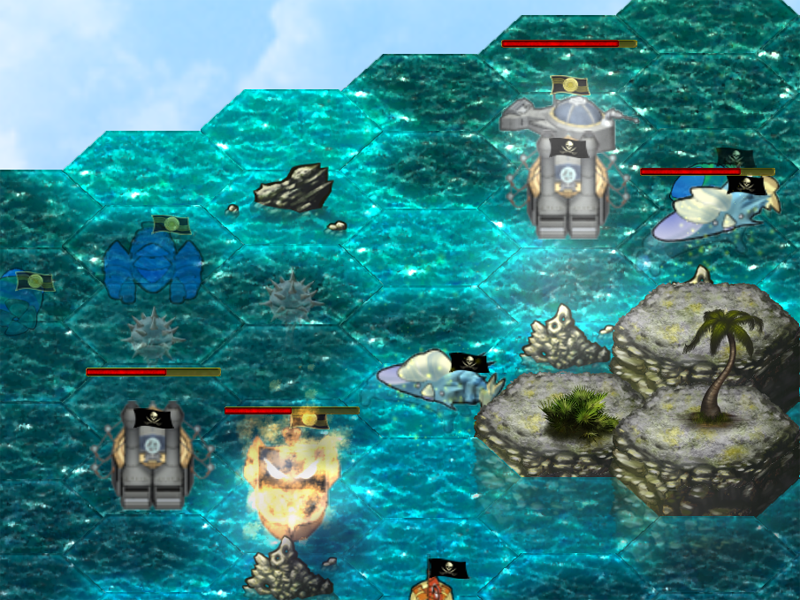 In my last blog post I mentioned that Pirate Code is coming to Steam. That was months ago. Since then we’ve been hard at work moving Pirate Code to the latest technology. To get ready for Steam we’re also making a number of important changes based on feedback that we’ve received since Pirate Code was originally launched in 2013. But this month I need to backpedal and talk about the changes that went into our last release.